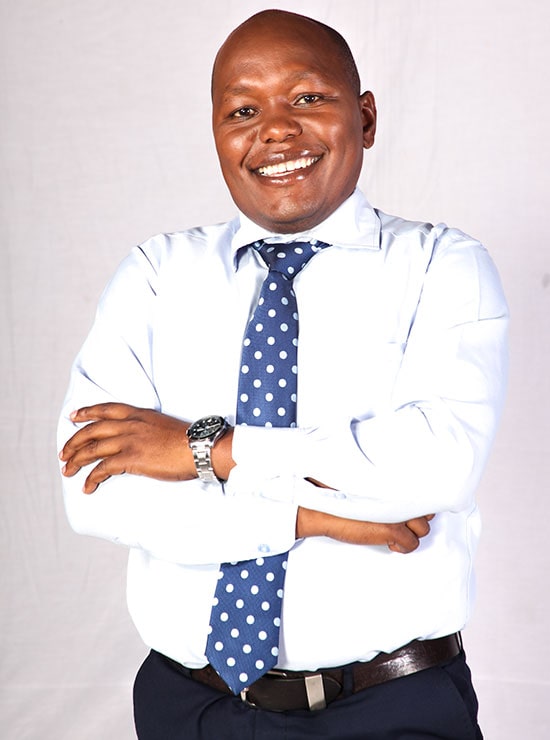 Also known as Sir Mwenge Mwenge,  Onesmus is our weekday Breakfast presenter (Waamukataa) who joined Musyi FM in 2007 and also doubles up as the Station Deputy Head.

This is another station parrot who‘s never short of juicy entertaining stories and jokes in his shows. He’s the young man who never likes being referred to as young but as an old mzee full of wisdom.

Hosting various politicians and handling hot political issues as they are, Mwengei is loved and hated in equal measure, depending on which political divide the day’s discussion has touched. He’s passionate about farming, water harvesting and utilization as well as environmental conservation.

Sir Mwenge is also the Kamba artists’ adjudicator who analyses the artists’ character, behaviors, temperaments and their style of music through his weekend secular artists show-Ngui Situ.

Catch the latest music, upcoming secular artists, downtrodden artists
and all music/artists’ gossip in this show. It takes a very close friend to tell Mwenge’s true colors and you’ll hardly tell when Mwenge is annoyed with you.