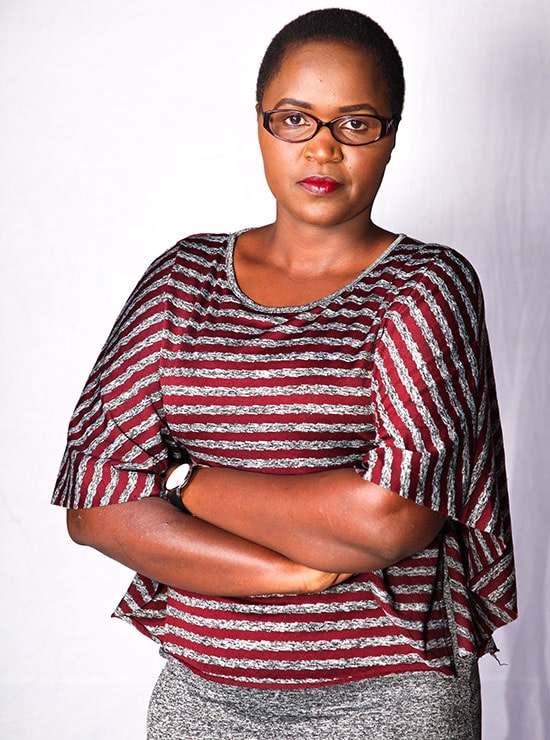 Cheruto Rop has been in the media industry for 11 years; 3 of which she has been at Kenya News Agency and a Radio Presenter since July 2012 working with one of Royal Media’s vernacular radio station, Chamgei FM, which broadcasts in Kalenjin.

Cheruto hosts the early morning show dubbed “Ngeet kakoech”, a sabbath opener programme as Sabbath kick off and a Sunday mid morning gospel show popularly known as “Ongitoror”. Her passion for gospel has seen her do and deliver very well in her shows.

Other than radio, Cheruto is a passionate actress. She acts in one of Royal media’s local programme, Tahidi High, with a stage name “Chebet” after acting in Inspekta Mwala on an extra role.

She is a humble, warm and Jocose kind of a personality. She is liberal, a trait which makes anyone around her comfortable and happy.

She is passionate about helping others, her hobbies include singing, making friends, traveling and adventure. She likes trying out new things, seizing any new opportunities.

A public and motivational speaker, Cheruto holds a Bachelors degree in Communication and Public Relations, and a diploma in Journalism and Mass Communication.