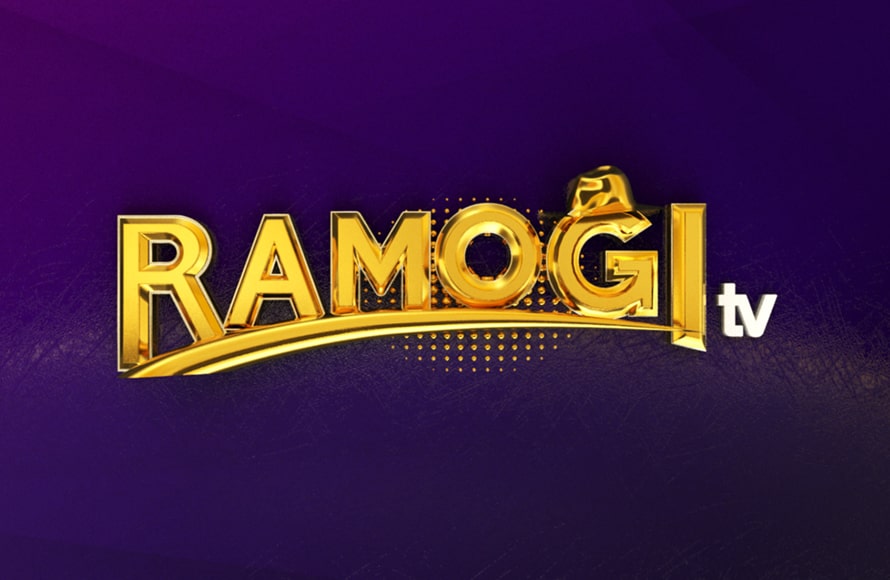 Ramogi TV is a 24 – hour television station tailored for the Luo speaking audience as the primary target.

The Luo are the 4th largest community in Kenya with a population of 5,066,966, according to the 2019 Kenya Population and Housing Census.

The community’s love for music is unrivalled and are the originators of the Benga and Ohangla genres.
They are an expressive, fun-loving community, have a strong affinity to sports, and very vibrant on the political, self development and cultural fronts.