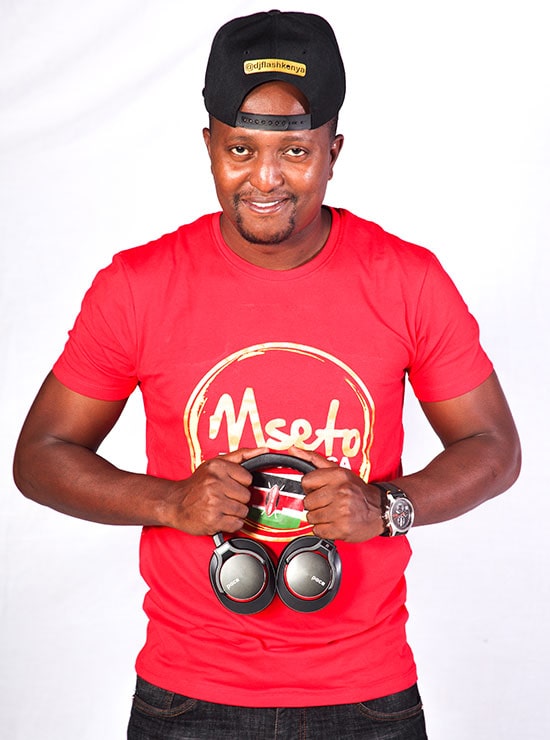 Artistes and fans alike have christened him ‘Mzazi’.

Willy M Tuva is the parent to contemporary music in Kenya and East Africa whose main goal is to nurture artists’ talents thus turning upcoming artistes into stars and stars into superstars.

He is not only famous locally but also in East Africa and Africa after he won the prestigious Best Radio/TV Personality Of The Year on AfriMMA 2019.

He is the host of the most trending entertainment show, Mambo Mseto on Radio Citizen and Mseto East Africa (Now Mseto Africa) on Citizen TV. The shows have bridged the whole of East Africa in terms of music and entertainment.

Willy Tuva commands a huge following on social media where he engages and interacts with his followers and fans everyday.

He loves spending time with his family, traveling, swimming and listening to music.