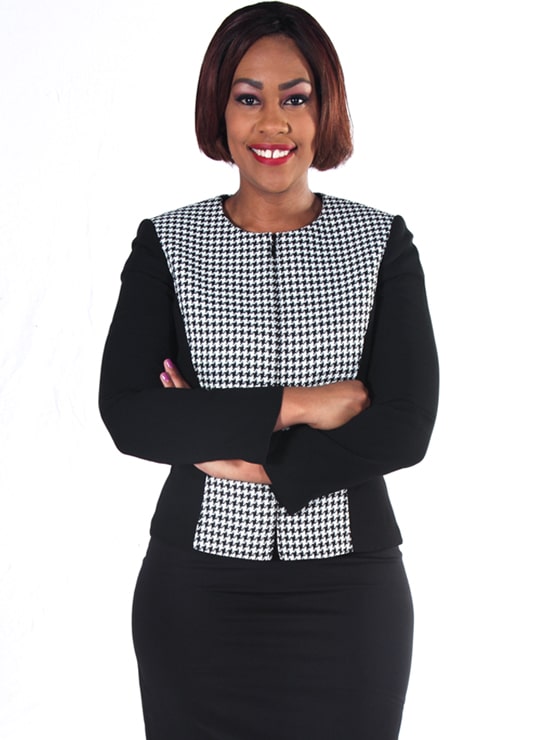 Her first voice over was at the age of three and since then Victoria Rubadiri says the call to enter the media got louder. She answered and attended Temple University in Philadelphia, Pennsylvania, where she graduated with a Bachelors Degree in Broadcast Journalism. She has worked in radio and television for a decade both in Kenya and the US.

Through the years, she has become a much sought-after, award-winning journalist known most for her ability to connect with her audience and tell compelling stories. Being the custodian of another’s story, she believes is her greatest responsibility as a journalist.

She also moderates high-level discussions of both regional and continental importance. The most recent being the East African Business Council Summit in Arusha that hosted all six regional heads of state.

Her other passion is mentoring the youth to help them realise their potential and be effective change agents.