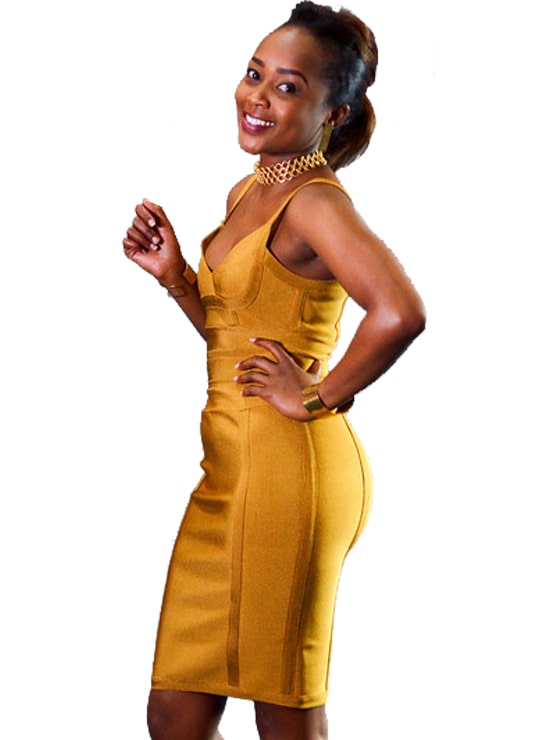 A media personality with 9 years’ experience in theater arts, radio and Tv cast roles. A volunteer at YMCA since 2006 working on tree planting activities, mentorship and helping the less fortunate. A sports enthusiast in the volley ball field, a football and rugby spectator.

Worked at Heartstrings Kenya with on a number of hit plays among them, This Is Kenya, Kenyans Made In Heaven, 43 rd Kenyan Tribe, Madam Kenyan President, 10 Angry Kenyan Women, The 10 Kenyan Commandments, Divorce Made in Kenya among others.

Cast and Tv roles over the years include:

Shuga Season II, NTVs sit com Beba Beba, Siri, MALI among others. Also cast in the sensational Nairobi Half Life that was screened globally upon its launch. Brands I have worked with include Kenya Power as a Cast Director and Airtel as a voice over cast.

A brand ambassador if the Vision 2030 flagship Uwezo Fund Program chattered by His Excellency the President of the republic of Kenya, Uhuru Kenyatta in 2013.

The radio professional journey began in 2008 at Ghetto radio as a sports news presenter for the Sheng round up. Currently stationed at Royal Media Services, the current role is of an evening radio show on Hot 96 dubbed co-hosted by Rapcha The Scientist. The show currently has over 2 million listeners. My social media assets have a current following of 65,000 followers on Facebook, 62,000 followers on Twitter and 864,000 followers on Instagram.