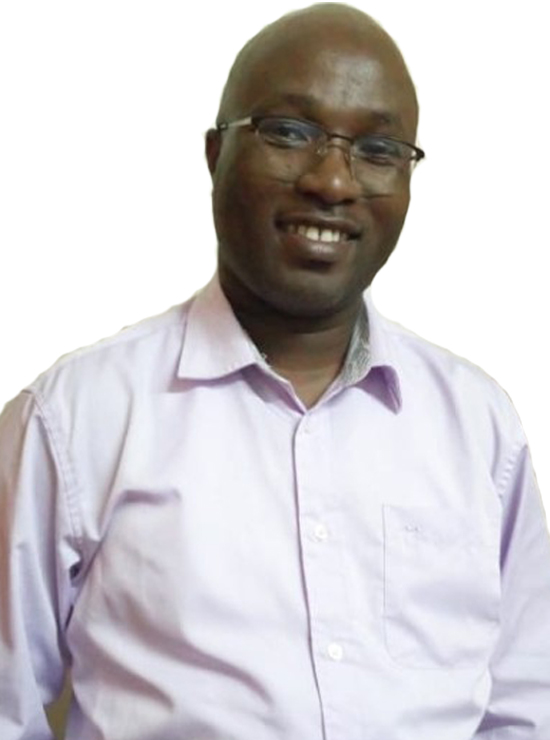 Mwenda wa Gichuru needs no introduction to any of his Kimeru loving listeners.

A veteran broadcaster who started off as a correspondent for Radio Citizen in Meru County, Mwenda has grown in leaps and bounds in the media industry.

He was among a handful of journalists whose voices graced the airwaves of Muuga FM for the very first time during its inception.

His childhood passion was to serve God and the community either as a Catholic Church priest or to be a radio presenter, with the later taking precedence.

He is humorous, versatile, and hardworking and a great enthusiast of team work.

Mwenda has in the span of 16 years in the industry worked as a news reader, producer as well as a continuity presenter.

He currently hosts Twitie Nkathi, an evening show on Muuga that deals with various societal issues ranging from politics to socio-economic empowerment of the community.

A farmer in his own right, Mwenda also produces a daily feature program by the name Kaju ka Murimi which looks to empower farmers to switch to agribusiness. The feature runs at 7:30 AM, Monday to Friday.

Mwenda’s passion for farming has endeared him to sundry.

He is currently the Deputy Head of Radio at Muuga FM.

Catch up with him in your favorite radio station in Upper Eastern Muuga FM Kaju ka mumeru!