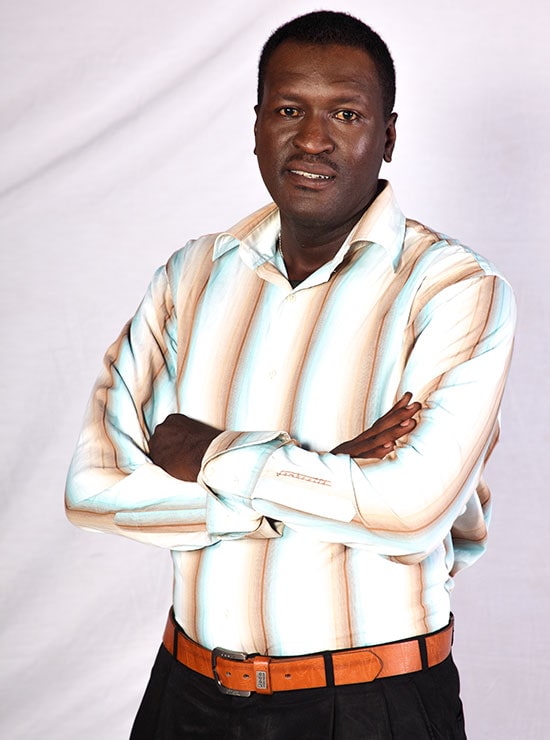 Mohamed Ratib basically is an artist by profession,currently working at Royal Media Services.

He started his profession as a dancer with the famous Safari Cats group at Safari Park Hotel for around 8 years.

He then ventured to stand up comedy where he worked in different television stations such as the  Kenya Broadcasting Corporation (KBC), where he featured in the famous local comedy TV programmes – Vioja Mahakamani, Vitimbi and  also featured in the Nation Television’s famous comedy programme –  Redykulas as a guest artist and Intrukalas as a main artist.

He is currently  in  the famous police comedy, Inspector Mwala of Citizen TV (Abdi) and artist presenter (Munai General) in the number one radio station, Radio Citizen from 4:00 pm to 7:00 pm Monday to Friday.

Ratib has performed at the Food Festival hosted in South Korea courtesy of Safari Cats, shared stage platform with international artists and performed in almost all counties.

His hobbies include dancing,singing, watching football and performing.