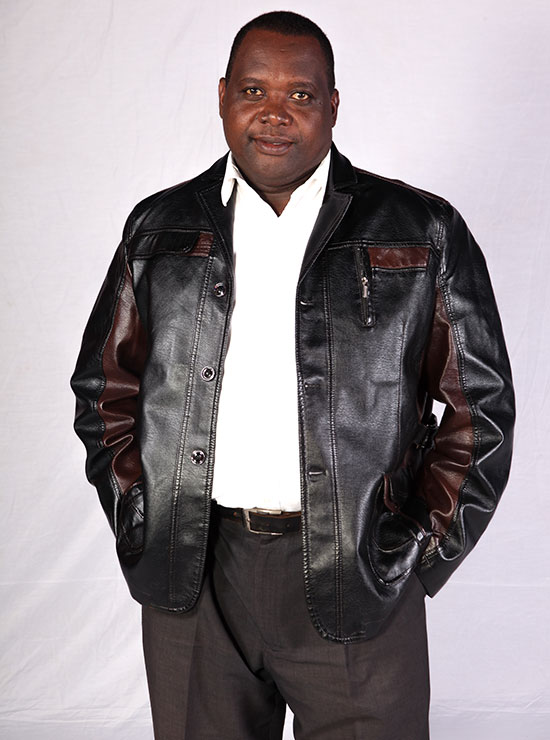 Michael Kyalo, also known as Ilumaita ya Helena, is the big brother in the entire crew, both age-wise and body-wise.

Being the heaviest, he handles the heaviest show of the day, (Breakfast) for ten years now, being the station cockerel.

He now hosts the late night show-Kiwe Kyotuku, which translates to “Nights whisper” unraveling all those issues that the masses fear being exposed and those often spoken in whispers. Kyalo is one of the 5 pioneer presenters.

Give Kyalo any talk show/interview, and there lays his strength, having a vast knowledge in entirely every topic. You are not likely to win any argument with Kyalo.

A father of three, Kyalo is always a calm gentleman who hardly steps on people’s toes and never holds grudges. The golden hits are Kyalo’s favorites, usually played during his Kinanda Kya Umau show on Saturday afternoon.

Kyalo who is also a serious farmer is so proud of his only daughter who he says no amount of dowry can equal her.