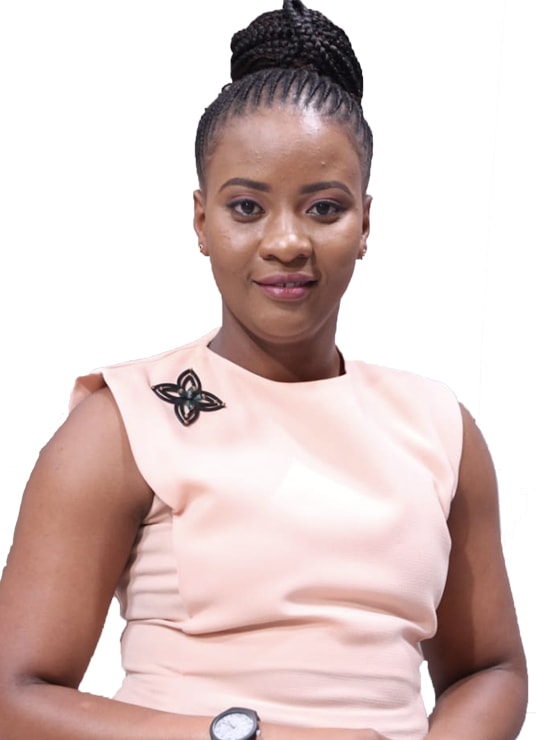 Kadzo Gunga is a young journalist passionate about health and human interest features. She is currently a features reporter at the Citizen tv’s Swahili desk.

In the period of about one year that she has been attached to the Kenya’s leading station, she has been able to produce several health and human interest features that are in the process of changing the policy surrounding Assisted Reproductive Health (IVF) in the country.

This is because she strongly believes in, being a voice of the voiceless in a society where 2 out of 10 couples is struggling with infertility issues and stigmatization around it. The feature dubbed “DONDA LA LUUR” speaks to that.

As a features reporter she produced a health segment known as SIHA NA MAUMBILE. A segment that highlighted the plight of many in terms of dealing with ailments that had not been understood in the Kenyan medical field and also how to take care of their health.

Previously, was on attachment at the Radio Citizen, an affiliate station to Citizen tv under the Royal Media Services. Here she did a feature about the land grabbing issue at the coastal region, Magarini where the salt companies have turned the lands into salt basins.

Prior to that, she used to intern at the county office of Education in Mombasa as a social media manager, where she saw to it that 5000 busaries were issued to needy kids to pursue their education.