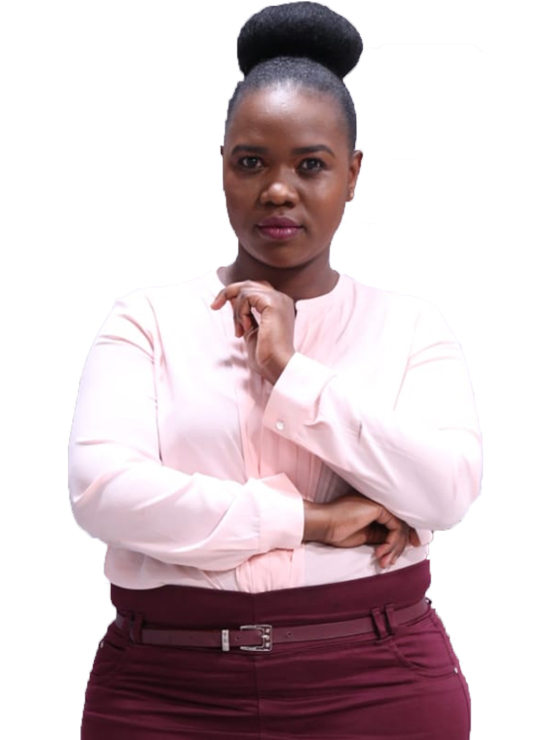 She believes in the power of the human spirit and amplifying the voices of those often left behind and at the fringes of society. She produces Your Story, a weekly segment that airs every Sunday on Citizen TV 9pm Prime Time News. Her work explores : Development, Solutions and Science.

For her work, she has received the 2019 Michael Elliott Award For Excellence in African Storytelling, the AJEA 2019 ICT T.V. Reporting Award, Zimeo 2017 Award for Conservation and Climate Change Reporting, the 2015 Mohammed Amin People’s Choice Award.She has been nominated for the 2018 Upstream Oil and Gas Journalist of the Year Award and shortlisted for the UK Foreign Press/Thompson Foundation 2017 Young Journalist Award .

One of the cases, she cares deeply about is keeping girls in school and putting an End to Early and Unintended Pregnancy and Female Genital Mutilation.

An avid reader, Dorcas is passionate about African literature and how the oral and written tradition is central even to news writing. Her vision is clearly spelled out as “disturbing the comfortable; comforting the disturbed.”