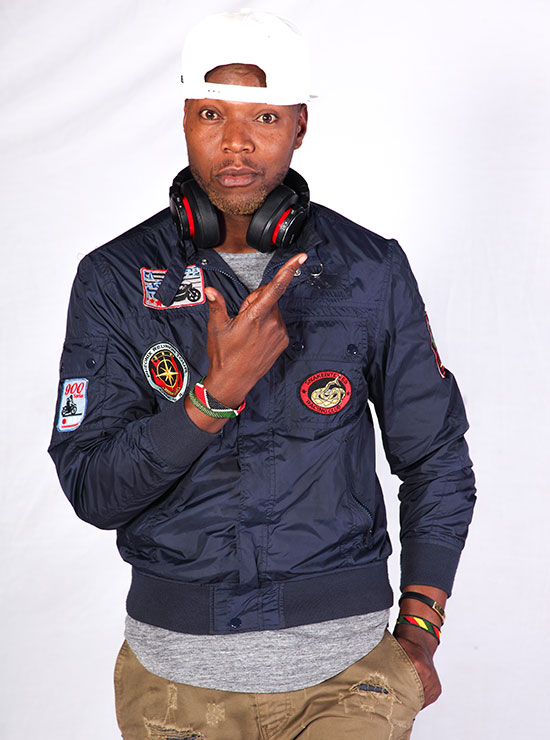 DJ Flash Kenya is one of the most popular DJ in the Kenyan entertainment circles.

He is touted as one of the most celebrated DJ’s in East Africa owing to his love for East African Music and nurturing talent.

DJ Flash’s love for East African music is a major contributor to the success of Citizen Radio’s Mambo Mseto alongside Willy M Tuva. He is also the Music Coordinator for Radio Citizen.

The multi-talented DJ is the official DJ at Radio Citizen and the VDJ for Citizen TV’s Mambo Mseto.

As a super DJ, his expertise has placed several artists on the East African Market and given upcoming talented artists a platform to grow and nurture their talents.

He has been nominated for various awards such as Bingwa, Coast Music Awards, and Stylus DJ Awards.

DJ Flash is also part of the Mseto East Africa, an entertainment outfit that runs the Wakilisha East Africa at a popular entertainment spot in the central business district (Nairobi) every Tuesday.

Besides Music and nurturing young, talent DJ Flash is a soccer fanatic and a die-hard fan of Tusker Football Club (KPL) and Manchester United FC (EPL).
His hobbies include travelling, watching soccer among other things.
Starting a career in the entertainment industry nine years ago, DJ Flash has established himself as the king of East African music as is evident in Professor Jay’s latest release.
He has since experienced success that continues to be overwhelming in recent years and is set to revolutionize the entertainment industry in Kenya.