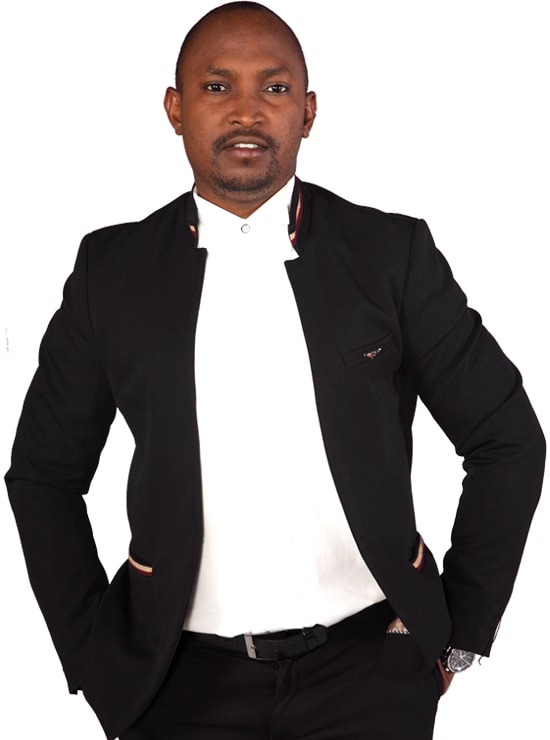 Better known by his colleagues as Mzito, Atanasio has been in the newsroom since 2013, and his captivating voice has kept listeners forever glued to the station.

Prior to joining the news department, Atanasio was a sports show host at Muuga Fm.

A culture and heritage enthusiast, Atanasio produces a weekly feature program by the name Untuire Bwetu, which focuses on teaching and preserving the Meru heritage. Being a politics fanatic he is, Atanasio co-hosts a Bunge show every Tuesday so as to look at developmental issues in the society. It’s from this passion, that he produces a weekly political satire feature known as Mung’enyo, which looks at the funny side of the so called “dirty game”.

Atanasio is an experienced sports commentator, and his knowledge and experience has been invaluable to the station.

Away from Radio, Atanasio is family man, blessed with two adorable daughters.